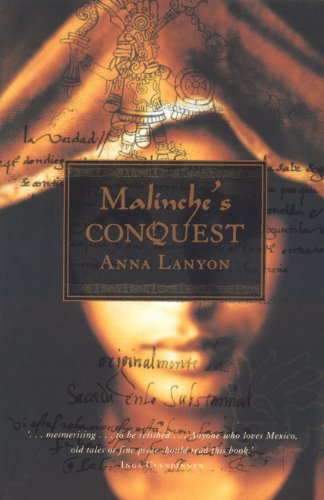 'Lanyon has spent more than a decade pursing this elusive woman, Malinche---in archives, in churches, in forgotten corners of Mexico. Lanyon has read her sources sensitively, and distils their magic with grace. The story of her quest is mesmerising, and its telling to be relished, with the prose simple, spare, but lifting easily into poetry. Anyone who loves Mexico, old tales or fine prose should read this book.'Inga Clendinnen, author of The AztecsMalinche was the Amerindian woman who translated for Hernan Cortes---from her lips came the words that triggered the downfall of the great Aztec Emperor Moctezuma in the Spanish Conquest in 1521. In Mexico Malinche's name is synonymous with traitor, yet folklore and legend still celebrate her mystique. Was Malinche a betrayer? Or do our histories construct the heroes and villains we need? Anna Lanyon journeys across Mexico and into the prodigious past of its original peoples, to excavate the mythologies of this extraordinary woman's life. Malinche: abandoned to strangers as a slave when just a girl; taken by Cortes to become interpreter, concubine, witness to his campaigns, mother to his son, yet married off to another. Malinche: whose gift for language, intelligence and courage won her survival through unimaginably precarious times. Though Malinche's words changed history, her own story remained untold---yet its echoes continue to haunt Hispanic culture.