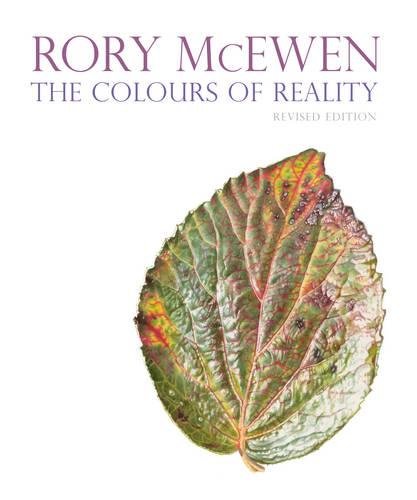 Rory McEwen: The Colours of Reality

Review
It seems odd that a singer, musician, television performer and sculptor who typified the 1960s as vividly as Rory McEwen should now be known principally for his botanical paintings. From the early 1950s until his tragically early death in 1982 he was everywhere and knew everyone, but as The Colours of Reality shows, McEwen was never more himself than when working within the discipline and timeless tradition of an art form that links him with the greatest flower painters of the past. Not every botanical painter can count Jim Dine, Joseph Beuys and Ravi Shankar as his friends, play the 12-string guitar, shoot at Balmoral, influence Van Morrison, bolster the fortunes of the Wakefield and North of England Tulip Society and drive a purple Ferrari with `Ecosse' on the tail. The natural world, though, was his compulsion: I paint flowers as a way of getting as close as possible to what I perceive as the truth, my truth of the time in which I live. This mostly means looking, looking and thinking... It is impossible not to see in his extraordinary studies of decaying leaves a reflection of his own mortality, but these are not mere vanitas paintings. He imbued everything he painted with an anthropomorphic life, and in his hands a curved stem, a bent head, a wrinkled skin or an infestation of insects is a celebration of individuality rather than dispassionate botanical observation.Often the arrangement of plants seems to speak of relationships - two anemones look like birds conducting an elaborate courtship ritual, fritillaries are apparently holding hands - but these are illustrations that need close scrutiny rather than description. Revised and reprinted after the hugely successful monographic exhibition at Kew two years ago, this elegant book with its beautiful reproductions and sumptuous `negative spaces' does full justice not just to the botanical works, but to the story as a whole of an artist who seems to have touched the lives of everyone who ever knew him.


Martyn Rix is a renowned horticulturalist, and author of many books including The Golden Age of Botanical Art (Andre Deutsch) and editor of Curtis's Botanical Magazine, published by Kew.